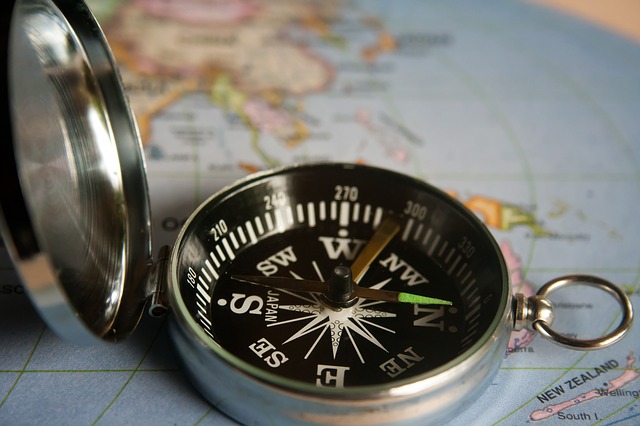 Orienteering is a popular sport in the UK. Run by the British Orienteering Federation or simply British Orienteering, it is now a national sport. The Federation was founded in 1967 and is currently celebrating fifty years of the sport this June. Orienteering was actually brought to the UK in the 1950s and supported by a couple of famous Olympians, John Disley and Chris Brasher. At this point there was no official federation so the orienteers were aided by Sweden and in 1962 they came to the UK to help the with the sport’s development.

The British Orienteering federation is actually made up of thirteen smaller associations that operate in different areas of the British Isles. There is one each for Wales, Scotland and Northern Ireland, with nine covering England itself. These nine are also part of the English Orienteering Council. This whole process is funded by the memberships and clubs, any fees to attend and register at events and also from grants from Sport England and Northern Ireland.

There are large numbers of clubs around the country that will also help train and put on weekly activities for their members. In fact there are 120 clubs across the entirety of Great Britain. These individual clubs come under the umbrella of the specific association for that region, in turn; those associations create the British Orienteering Federation. These clubs can provide friendly family fun for the community without a competitive edge to them and can be joined by anyone wishing to participate in the sport.

There are a number of professional orienteers in the UK. Yvette Baker is the most successful of them in the UK. At just 15 she was a member of the British Relay team at the World Orienteering Championships. Competing for Britain on a regular basis in many different events, she won silvers and bronzes before winning the gold at the 1999 World Orienteering Championship for the short distance race. Another high profile sportsman is Jamie Stevenson. He has the distinction of being the first and only male British World Orienteering champion winning the sprint in 2003 and the relay in 2008. He holds a plethora of other medals as well, winning gold and silver in the Nordic Championships and European Championships respectively.