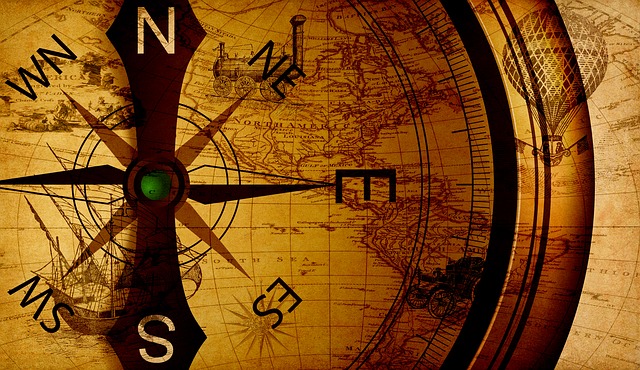 Cartography is the art of mapmaking. It has been a huge part of history for many thousands of years as it has helped people to explain where they are in the world and how other people can get there. Initially beginning as flat two-dimensional drawings, in later years they became three-dimensional by using globes. This is just a brief outline of mapmaking history. 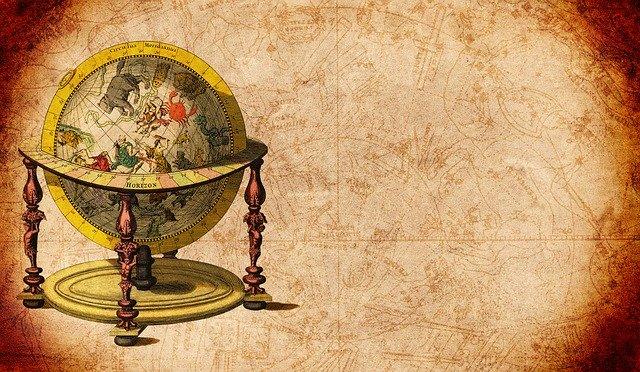 The very earliest maps that are known are actually not of the Earth but of the starts. The Lascaux caves contain a drawing of a series of dots that outline the Pleiades cluster among others. These drawings date back to 16,500BC. The Spanish caves Cuevas de El Castillo also contain a map of Corona Borealis, which dates from 12,000 BC. Later there were other cave paintings that appear to depict basic elements of the surrounding area such as rocks, rivers and valleys. Some of these have been found in the Czech Republic and date back as afar as 25,000 BC.

The Babylonians created extraordinarily detailed maps and were created using surveying techniques. An example of this was found in Ga-Sur and shows a map of a river valley. The small clay tablet also contains various inscriptions that describe the piece of land it is depicting and is believed to date back to the 24th Century BC. Another engraving, this time from the Kassite period, 12th Century BC, shoes a detailed map of the city Nippur complete with walls and buildings. The Babylonian World Map however is not to this accurate detail but rather a symbol than a representation as it intentionally doesn’t include the Persians or Egyptians, races that were both well known to the Babylonians.

The Age of Discovery relates to a period between the 15th and 18th centuries were the Europeans started to travel further afield and make their way across the vast oceans. It is the beginning of their colonisation of other parts of the world, namely America. Starting with the Portuguese discovering the islands of Madeira, the coast of Africa and then later the route to India, exploration grew. Christopher Columbus crossed the Atlantic between 1492 and 1502 whilst the globe was finally travelled in its entirety. All these travels required detailed mapping to show where their voyagers had been and also so that others may retrace their steps.

The biggest influences at this time were from Iberia. With so many explorations coming from this area soon map making came under scientific scrutiny. They created maps of the Americas in detailed form using the sailor’s knowledge and also the first hand knowledge of the local people. Juan de la Cosa travelled with Columbus and drew one of the first maps of the Americas and also of Eurasia and Africa. 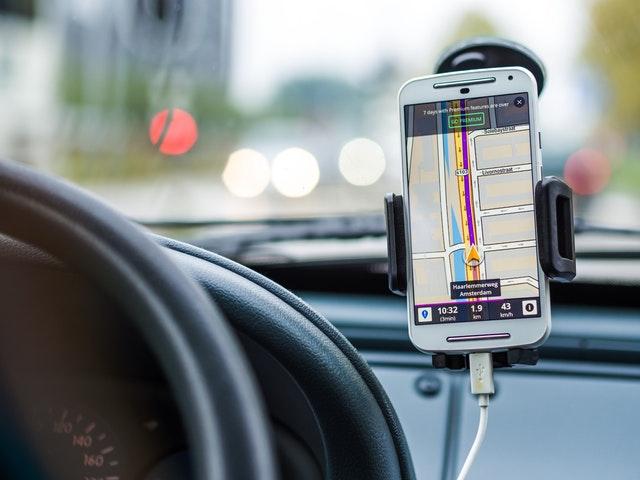 Present day has seen a huge increase in the technology that is used to create maps. With satellite imagery now able to pin point exact locations and take aerial photographs of the entire world, maps are now to be found in tiny devices and used from anywhere in order to find directions.