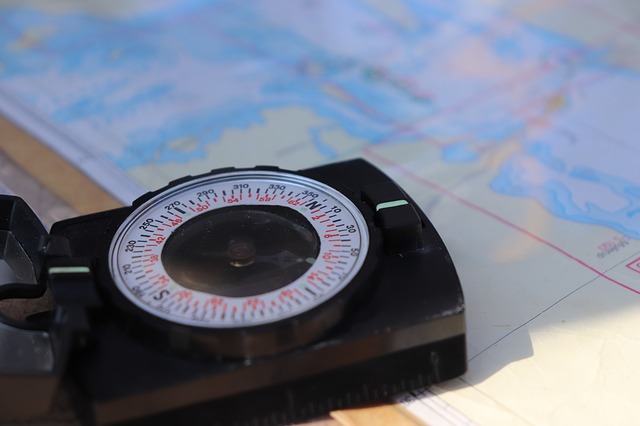 Orienteering is a skill-based sport. Participants are provided with a detailed topographical map and a compass. This is usually in an unfamiliar area. They are then required to navigate their way to the destination with just the aid of these two tools. There are usually control points along the way that have to be passed but the runner can chose the route that they deem the best and faster in order to get there. 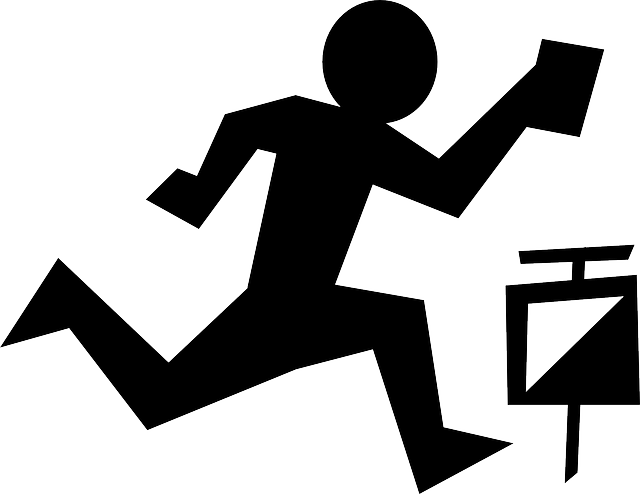 The sport of orienteering started in Sweden in the late 19th century. Originally it was used as military training and it wasn’t until 1886 that the term ‘orienteering’ was finally used. It simply meant the crossing of a piece of unknown land with a map and compass as aids. It wasn’t until later though, that orienteering was first held as an actual sporting event. The first competition was run for Swedish military officers only on 28th May 1893 during the yearly garrison games in Stockholm. It wasn’t until much later on 31st October 1897 that an event for civilians was finally held in Norway. It was a long course and consisted of nineteen and a half kilometres with only three control points along the route. The winner took an hour and three quarters to finally complete the race.

The sport gradually grew in popularity during the two World Wars but it wasn’t until after the Second World War that it spread further than Europe. The International Orienteering Federation became the first governing body for the sport and comprised of eleven countries. These countries sent representatives to Sweden in 1949 to create consistent rules and standards to which events had to adhere to.

The sport of orienteering has grown in popularity over the years with there being a number of competitions now in place. The World Orienteering Championship is the biggest of these and was first held in 1966. These competitions were held every two years until 2003 where this changed to becoming held every year. The original competition was just two races but over time this has grown. The competition as it stands now comprises of a relay race for three people teams, a long distance race, middle distance, sprint and a sprint relay for four people teams. Each year it is hosted at a completely different venue to make the challenge more exciting.